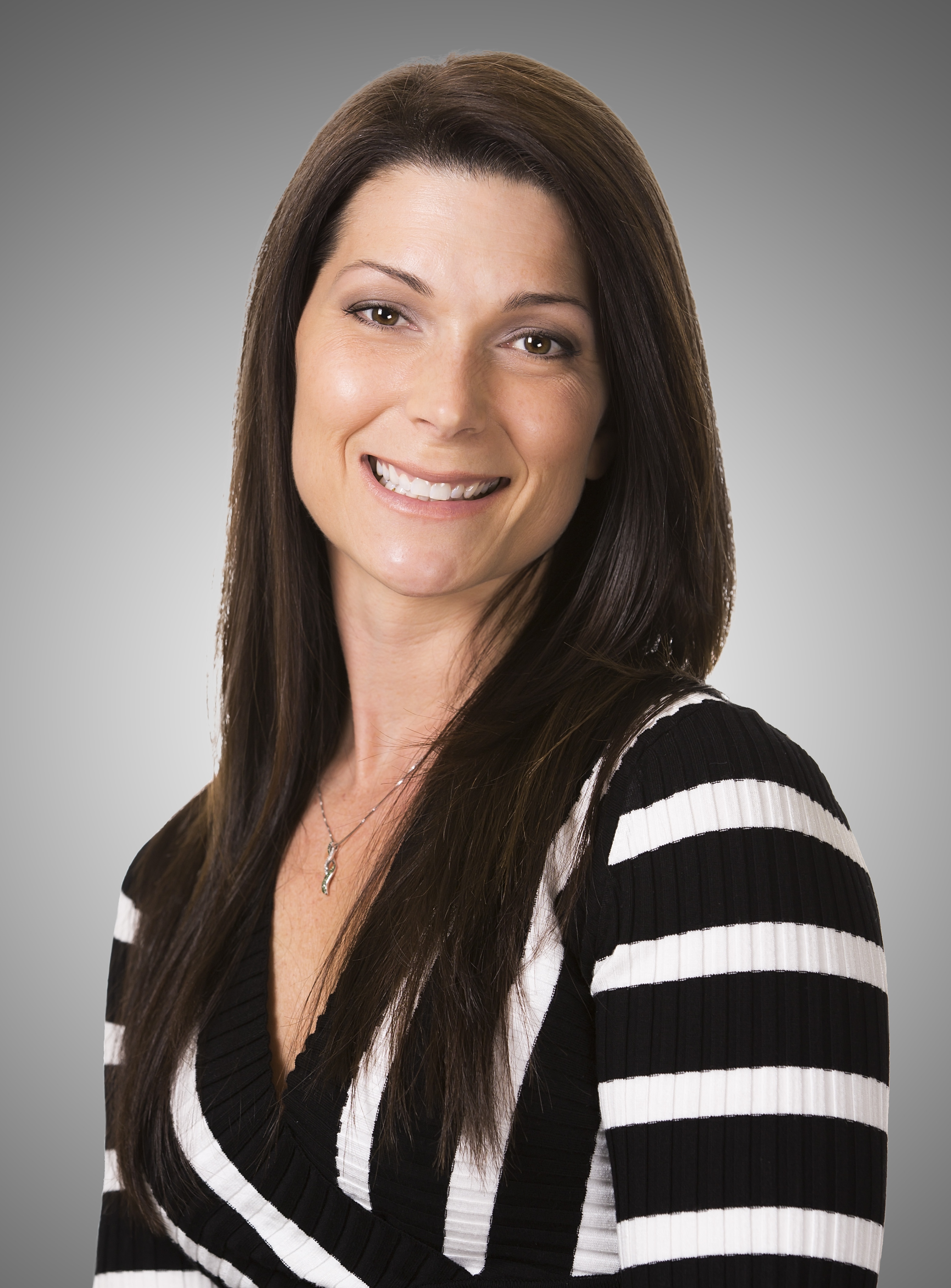 Kelly has been an active Realtor in the Greensboro area for over a decade. In 2005, she was one of the first to join the Keller Williams Greensboro Market Center, and later joined forces with a top producing team in the Greensboro KW firm. During that time, she developed her skills as both an exclusive buyer’s agent, as well as a successful listing agent. During a five year stretch of one of the most challenging real estate markets in history, she successfully helped hundreds of families avoid foreclosure and “short sell” their homes.

In 2014, Kelly formed her own team which has succeeded in a highly competitive marketplace through her leadership, drive, and ability to assemble and empower high-performing teams.

In 2016, Kelly was invited to join the “Agent Leadership Council” where she has served as chair for the Culture/Outreach Committee (2017), and Career Development in 2018.

Kelly possesses the ability to empower agents and create a collaborative, cooperative team. Continuously stressing the importance of building and maintaining client relationships, she provides agents with market knowledge, technology and resources they require to effectively meet their clients’ needs.

Thank you for contacting us, we'll get back to you shortly.

Sorry, we are unable to send your message at the moment. Please try again later.

Please provide your name and email

Thank you for contacting us, we'll get back to you shortly.

Sorry, we are unable to send your message at the moment. Please try again later.